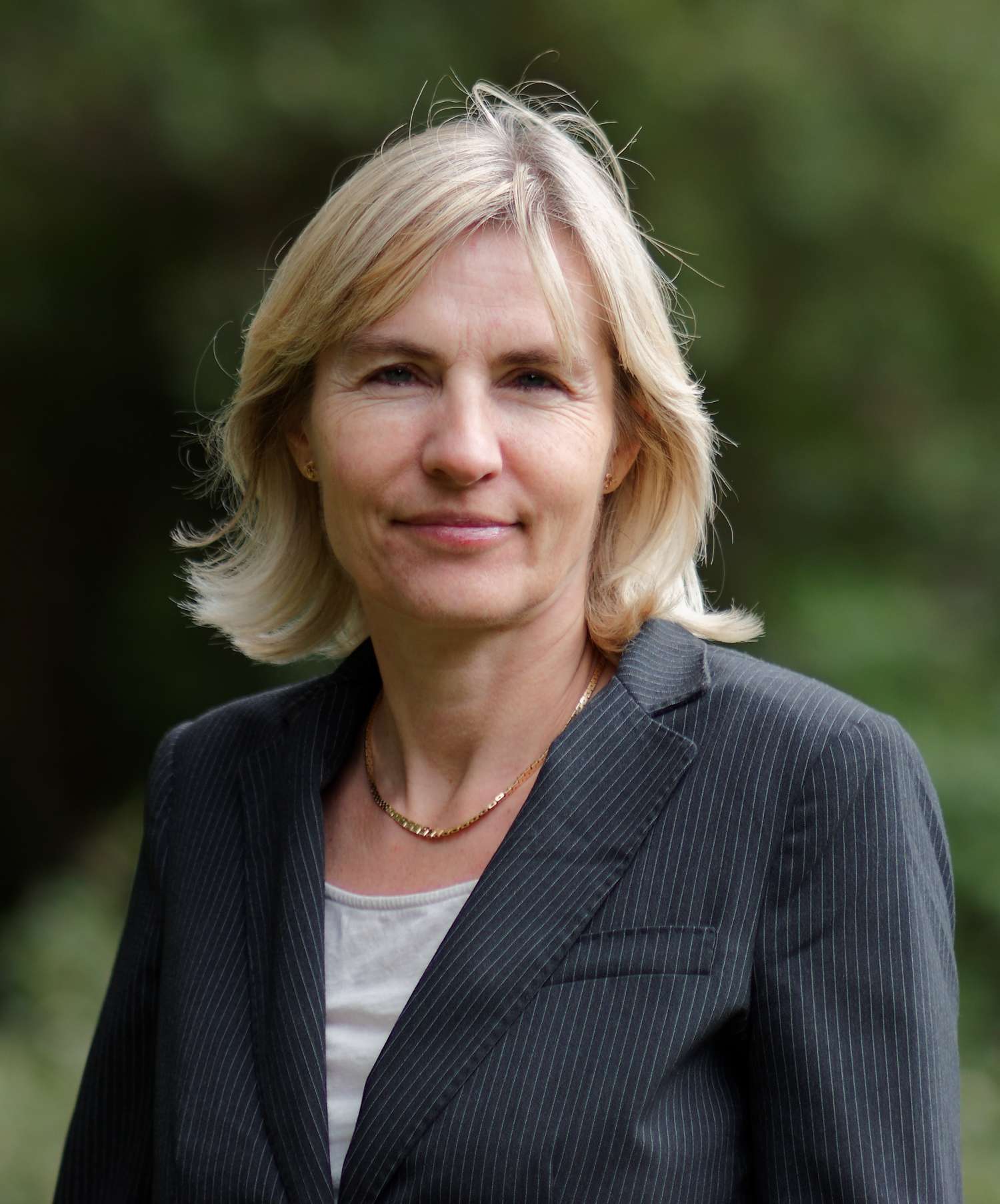 I am a translational neurobiologist and clinical neurologist with interest in advanced methodological developments that I subsequently apply in my research to address pertinent neurobiological and clinical issues. My scientific interests include blood-brain barrier transport, neurobiology of cerebral blood flow and metabolism and the neurobiology of cerebral neurotransmission with particular emphasis on molecular brain imaging. The research focus of The Center for Experimental Medicine Neuropharmacology (NeuroPharm) is to answer pertinent and basic questions regarding human brain disease mechanisms and predict brain responses to categories of neuromodulatory interventions as well as treatment efficacy. For this purpose, we use PET brain scanning to image brain receptors and receptor occupancy, and fMRI to evaluate drug effects on the brain hemodynamic response as well as the brains regional interactions, i.e., functional connectivity.

Visiting scientist at NIH and at Stony Brook, USA (1985-90), at Institute of Physiology, Bonn, Germany (1988-89), and at MGH Harvard, Boston (2011-12). Clinical education has predominantly taken place at Rigshospitalet and has been interspersed by a three years appointment as research fellow (1986-1989) at the Dept. of Neurology, and by maternal leave in 1989, 1992, and 1995. Appointed as research professor in Neurobiology and chief neurologist in 1999. Professor of Neurology at University of Copenhagen 2005-2006 and of Neurobiology from 2004. Director of Center for Integrated Molecular Brain Imaging (Cimbi) 2006-17.

Scientific Secretary 2001-2005 of the International Society of Cerebral Blood Flow and Metabolism; President of the Danish Society for 2010-12; of the Scientific Ethics Committee for Copenhagen and Frederiksberg from 1998-2002; of the Research Council of the Medical Faculty at the University of Copenhagen 1999-2005; Chairman for the steering group for research laboratories at Rigshospitalet from 1999; Scientific Advisory Board Member, Health Science Faculty, University of Lund 2007-2011, and the Danish Council for Strategic Research 2009-2014.

Field Editor at the International Journal of Neuropsychopharmacology since 2013. Member of the Board of Directors of the Brain Prize 2013-17 and of the Brain Prize Council since 2017. Scientific advisor for the Kristian G. Jebsen Foundation, Norway since 2014. Board member of the Elsass Foundation since 2015. Executive Committee of European College of Neuropsychopharmacology (ECNP) from 2010, currently President. Chair of the Scientific Advisory Board for The Human Brain Project since 2017. Member of the International Evaluation Committee of the Academic Medical Center of the University of Amsterdam 2011-16, of the Presidential Commission for the Max Planck Institute for psychiatry, Munich, 2019-21 and of the Scientific Advisory Board of IMIM (Hospital del Mar Medical Research Institute), Barcelona, since 2020.

Examiner at PhD and DMSc theses in Australia, Belgium, Canada, Denmark, Finland, The Netherlands, UK, and Sweden. Expert evaluator of professorship applications at Uppsala University in 2021. Member of the EU commissions Expert Panel for evaluation of research applications, Brussels, in 1999, 2000, 2005, 2013 and 2018, for the Norwegian Research Council 2006-7, Danish Multiple Sclerosis Foundation Research Committee 2007-9, and Swedish Research Council and VINNOVA 2005-2008 and 2015. Member of the Danish Health Advisory Group for the EU 7th Framework Program 2009-12. Reviewer for the Swiss National Science Foundation since 2021.

Teaching of pregraduate medical students and organizer of international courses for postgraduates.

Since 1999 supervised a total of 30 PhD-students who have defended their PhD degree. Currently, I am supervising 5 PhD students and mentoring 4 post docs and 4 junior faculty members. My laboratory supervises about 30 national and international pregraduate and PhD students every year.