Congratulations to Camilla Borgsted Larsen and Nakul Raval who have both been awarded with an ECNP Poster Award. The ECNP congress 2020 was held Sep 12-15 as a virtual congress.

A warm welcome to the new NRUs:


Research Assistant Kristian Reveles Jensen, MD, who will be working in the BrainDrugs project.

Music Therapist Catharina Messell, who will be working with Dea.

Intern Cecilie Poulsen, Medical Technologist student. She will be working in the SPECT lab.


Philip Fink-Jensen is now scholarstipend student, and Sophia Weber is back as a master's student. 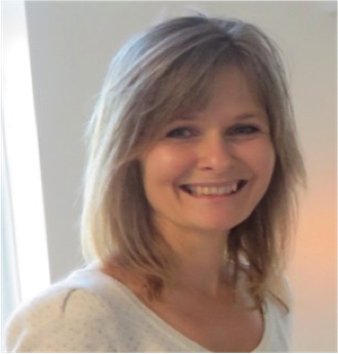 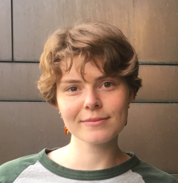 Congratulations to Vibeke Dam and Nakul Raval who have both been awarded with the ECNP Excellence Award. Vibeke Dam's abstract "Link between Serotonin 4 receptor brain binding and cognitive disturbances in major depressive disorder: a NeuroPharm study" and Nakul Raval's abstract "A single dose of psilocybin increases synaptic density and decreases 5-HT2A receptor density in the pig brain" have been selected as one of the best abstracts from an Early Career Scientist. The award consist of a 100 EUR grant and a certificate. The ECNP congress 2020 will be a virtual congress taking place Sep 12-15.

Congratulations to Lars Pinborg who has received a scholar stipend for Philip Fink-Jensen (DKK 70.000) to perform the project 'Morphometric changes in the brains of epilepsy surgery patients: a new understanding of comorbidity in epilepsy?'.